Independence, Stubbornness, and Ascending the Mountain!

Sumiyo Hori joins the show today to share the pretty unusual experiences over the past 96 years she has been on this planet. Sumiyo is a former operator at Bell Canada, a resident of the Japanese Canadian Internment Camps in World War II, and also happens to be Lisa’s Great Aunt. She talks about her schooling both in Japan and Canada, the discrimination she faced in the time of the war and even after, how she made the decision to live and work in Toronto, her love of travel, and why she spent her 80th birthday jumping out a plane.

Mentioned in This Episode: 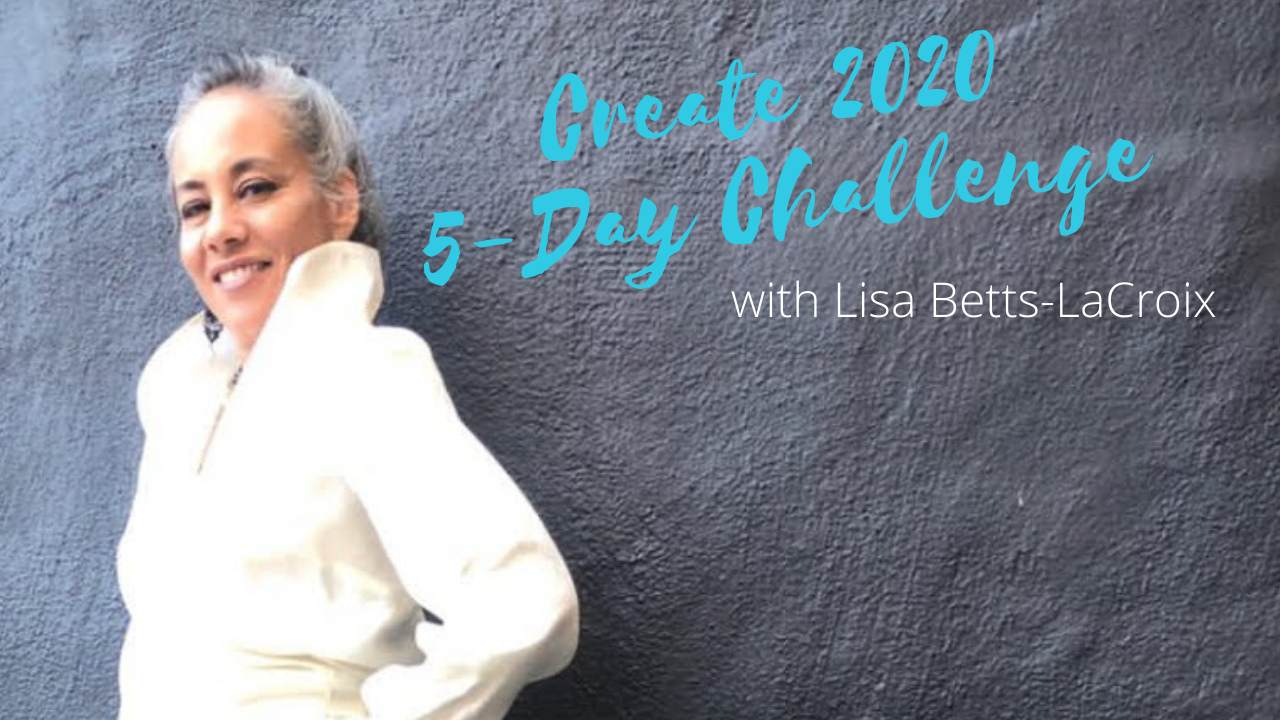 Super Power U Facebook Page
Subscribe and Review to the Super Power U Podcast on iTunes, Stitcher, Google Play

[1:46] Sumiyo was the subject of much teasing from her classmates when she moved from Canada to Japan for a year and a half at the age of seven. She was now in a place where everyone was different and struggled to fit in while at the same time was making an effort to now adapt to an entirely new culture.

[7:11] When she returned again to Canada from a year and a half in Japan, she was also teased for the difference in how she dressed, spoke and wrote. The time in Japan had taught her certain customs and mannerisms, and now this wasn’t accepted well by her young classmates.

[10:10] Sumiyo’s family lived and worked at the Crown Hotel. She has fond memories of her unit of 11 people bonding over meals and labor.

[13:01] Many people are surprised when they find out the Japanese Canadians interned their Japanese Citizens from around 1942-1949.

[15:48] Japanese Canadians were given a notice that they had 24 hours to pack all their belongings in one large sack, and they were to leave everything else behind.

[16:59] Sumiyo felt that the choice to move to Toronto was by far the right one. She started as a house cleaner and taught herself how to take care of a household. The family she worked for, the Fords, were loyal and helpful people.

[23:19] The conditions of the camp were very rough, and Sumiyo describes situations where families were separated.

[31:19] Sumiyo went for an operator job at Bell Canada, but she wasn’t tall enough. Thanks to some creative assisting, she got the job and then went on to work in the traffic department, and then the engineering department. Through sitting in meetings and listening in on work conversations, Sumiyo found herself getting a great education.

[35:05] Sumiyo has been managing and living independently for over 31 years and sightseeing around the world. She has been to South America, China, Peru, Tibet, and South Africa.

[39:14] When Sumiyo was free of obligations and responsibilities, she found her freedom to be the turning point in her life.

[45:32] While Sumiyo is stubborn and independent, she does realize she needs help from others.

“They would say ‘yes, that apartment is available,’ and then once they saw me, they would say no and slam the door on me.”

“I wanted to know how people from other countries lived, and wanted to live with them.”